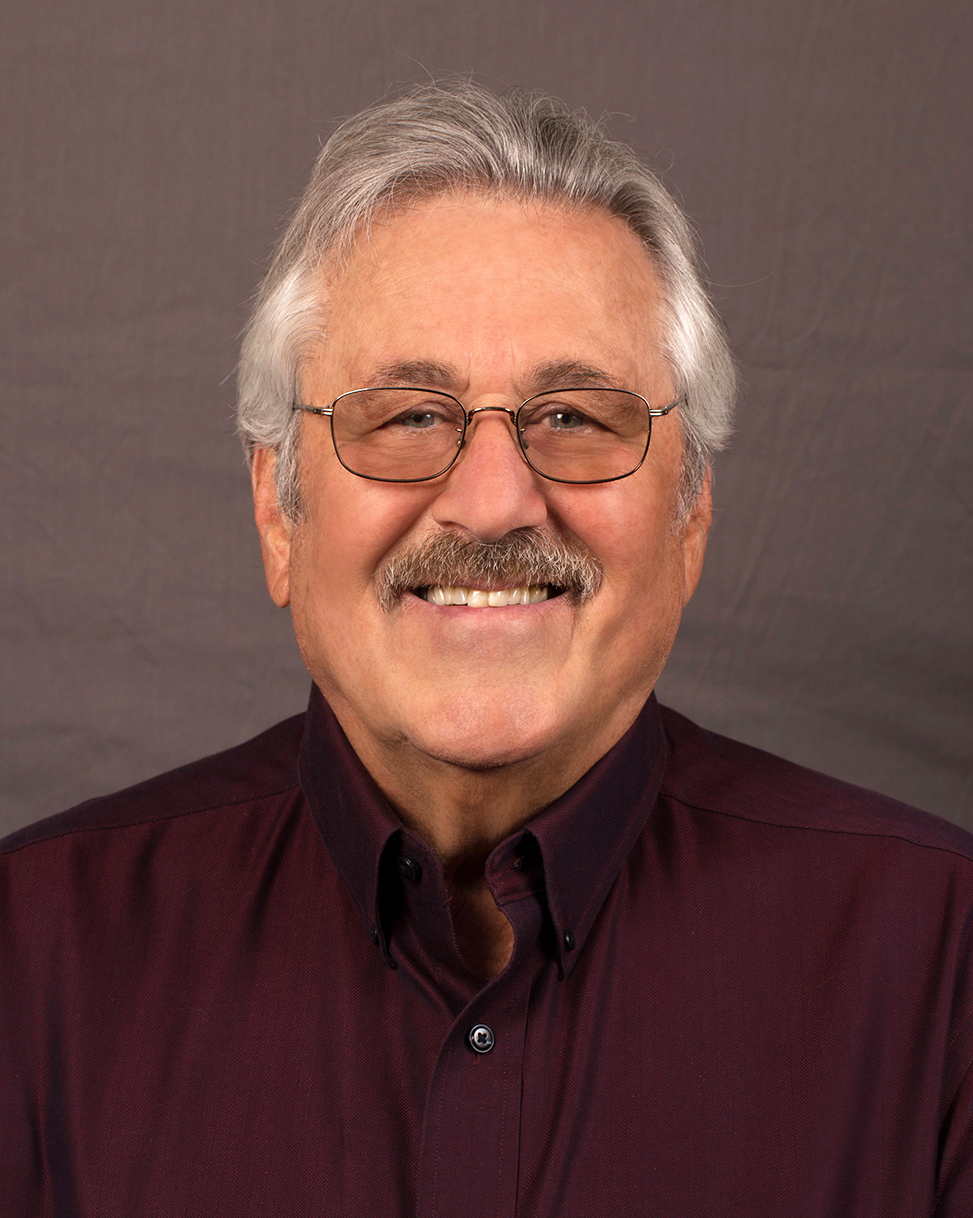 A full-time Realtor who believes in clear communication, analysis and attention to detail, Fred Raznick gets great satisfaction in assisting buyers and sellers by giving them all the information they want and need to make an informed and intelligent decision.

Fred moved with his wife, Barbara, and his two children to Santa Fe and Eldorado in 1978 from the greater Detroit, Michigan area, where he was a practicing attorney for several years. He is a non-active member of the State Bar of New Mexico as he devotes his energies to successfully working with buyers and sellers to reach their desired real estate goals.

Soon after arriving in Santa Fe, Fred and his family were introduced to the fledgling Eldorado solar community. They were so taken with what they saw and learned that they had their solar home built, and became involved in helping to create the then largest solar community in the United States.

Fred Raznick joined the volunteer Eldorado and Fire and Rescue Service, of which he was a member for 18 years. He was president of the homeowners association and a board member of the Eldorado Community Improvement Association (ECIA). He is a member of the ECIA Facilities and Grounds and Road Committees. He and his wife are longstanding members of Temple Beth Shalom, and he served as a board member, executive vice president and chair of the finance committee, of which he is still a member. He spent several years on the Santa Fe County Development Review committee, two years as its chairperson.

Fred continues to be a participant within the Eldorado/285 corridor, and has even authored and assisted in creating covenants for some of its subdivisions.

Barbara went on to have other successful business ventures including Eldorado Ice Cream and Supply Store, and the EK MAS Restaurant in Santa Fe.

Fred and Barbara both feel extremely fortunate to live and have raised their children in this land of enchantment with all its beauty, culture, mountains and beautiful sky.

Thank you for contacting us, we'll get back to you shortly.

Sorry, we are unable to send your message at the moment. Please try again later.